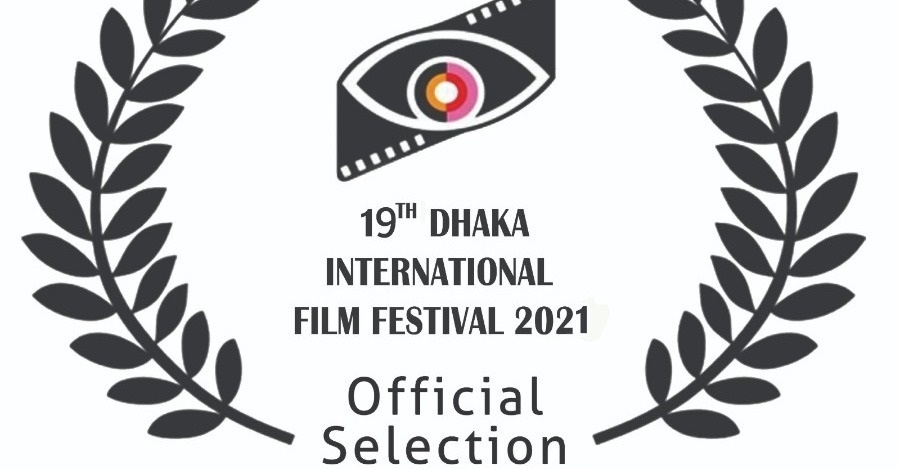 The documentary film Dilhûn, which was shot at the film camp held by our University Vocational School of Social Sciences Radio and Television Programming students in Antalya, was accepted to the Short and Independent Film Selection of the 19th International Bangladesh Film Festival.

The film was shot in Antalya Konyaaltı Hurma neighborhood this summer and directed by Radio Television Program Lect. Batuhan Kalaycı and one of his department students Faruk Can Koç and its Director of Photography was Ömer Ertürk and scriptwriter was Abdullah Sancaktar.

The documentary, which tells about the life of Necip Pöze, who opened a business near the natural spring water in Antalya 20 years ago, is about the destruction of forests, the decrease of spring water and the confinement of people in small green areas.

Congratulating the students of the Radio-Television Programming Program for the international success, our Rector Prof. Dr. Ahmet Karadağ stated that this success is the result of believing in something and working with determination, and he congratulated our academic member, Lecturer Batuhan Kalaycı who directed the documentary film that will make our university visible in the international arena, and wished them continuing success.