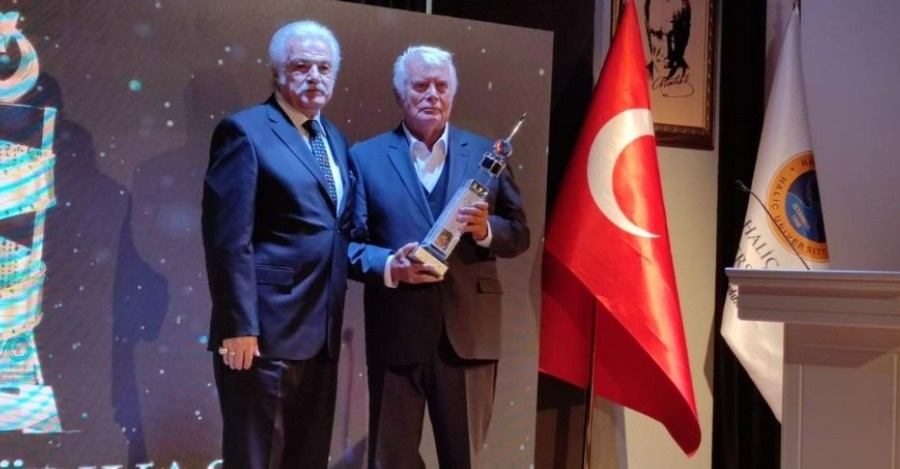 Yozgat Vocational School continues to carry out successful projects in the field of Radio-TV Programming.

Yozgat Vocational School Radio TV programming Lecturer Batuhan Kalaycı and student Faruk Can Koç participated in the international Erasmus Plus project in Italy. Working on cinema and film production in the project called Film Beyond Borders, Koç met with many important names related to his field. Lect. Batuhan Kalaycı shared his experiences on filmmaking techniques.

Representing our university as a festival guest, Yozgat Vocational School Lecturer Batuhan Kalaycı and our student Faruk Can Koç also attended the international film festival and had the chance to watch important films and participate in conversations. During the festival, the city of Venice was also visited.

Again, thanks to the works of our Yozgat Vocational School, our University took part in the festival as a project partner in the fifth Turkish World Documentary Film Festival, which was supported by the Ministry of Culture and Tourism. While institutions such as the Ministry of Culture and Tourism, the General Directorate of Cinema and TRT are among the supporters of the Turkish World Documentary Film Festival, which brings together many professionals, the works that won awards at the festival will be screened in 9 countries.

Stating that he is very happy for two important successful works, our Rector Prof. Dr. Ahmet Karadağ said, “We are pleased that our university is visible in every field. I would like to express my happiness, especially for the national and international work carried out by our Radio-TV programming department. I would like to congratulate Yozgat Vocational School Lect. Batuhan Kalaycı and his student and wish them continued success.”